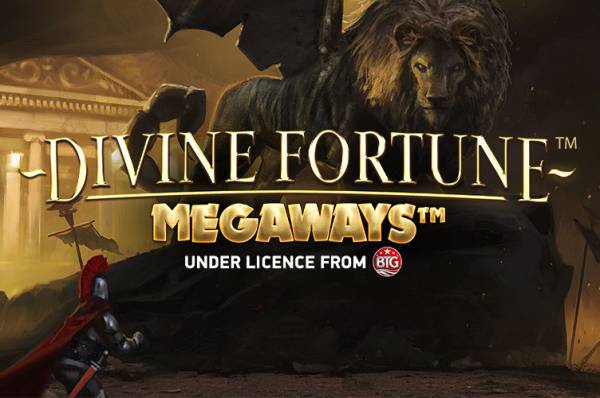 Even though the remake will not include the local progressive jackpot, developers have come up with a fun alternative in the form of Bonus Wins during the Free Spins feature. Triggered with four or more Free Spins symbols, players can win 10-20 freespins at once, during which all Wild symbols will automatically expand as part of the guaranteed Wild on Wild feature. Like the original game, the bonus can go well past the initial number of free spins won thanks to the Wild feature, which freezes the countdown for the time the expanded wild symbol(s) is on the reels.

Featuring a bonus reminiscent of the jackpot of the original game, the Bonus Wins feature can award additional 10x, 25x or 500x the total bet in between regular Free Spins wins. That is done by collecting five corresponding Bronze, Silver and Gold Coins. When activated, the feature resets and the collection starts all over again, allowing for multiple side wins during a bonus.

The inclusion of Megaways will not remove the free re-spins from the base game either, featuring the beloved Falling Wilds Re-spins in the updated video slot too. That means every Wild that lands on any of the 6 reels will shift down one position with each spin. Better yet, such re-spins are also free of charge in the 2020 release. Likewise, the Wild on Wild can also be won during the main game.

As to be expected, the November release will be played at high variance, compared to the medium-volatility of the 2017 slot. The RTP of the new game is up to 96.09% versus 96.59% on the 20-liner, although without the subtraction of the jackpot contribution! Bets will vary between €0.10 and €100 per spin, giving all types of players plenty of freedom to adjust their balance to their risk tolerance.

Divine Fortune Megaways will be available at NetEnt casinos from next month, 24th November, and is likely to be the studio’s last Megaways slot of this year.