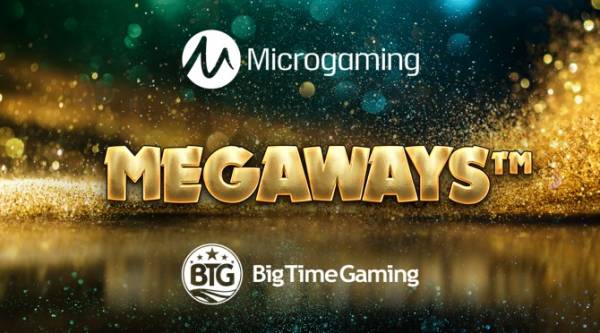 The new Shamrock Holmes MegaWays is made by Estonian All41 Studios, which is the team behind titles like Book of Atem WowPot, and Mayan Eagle Nobleways. The game will feature 6 reels and the signature extra reel on top, boosting ways to win up to 117,649 and the maximum win potential up to 28,000x.

In terms of gameplay, the leprechaun-themed online slot will feature regular and expanded versions of regular symbols, plus Wilds that will appear on the Extra Reel. The addition of Rolling Reels will add symbol cascades and keep the momentum going hopefully beyond the first win.

For four Scatters players will trigger 10 Free Spins, with two more granted for each additional Scatter and re-trigger opportunities during the feature. The freespins start with an x2 multiplier, which is increased by +1 with each win that is paid out in between the Rolls, indefinitely.

John Coleman, CEO at Microgaming, commented: “Megaways™ has had huge success and we’re excited to be integrating the mechanic into some of our future games. Big Time Gaming are proven innovators, and we are delighted to extend our relationship with them and grow their presence on our platform.”

Nik Robinson, CEO at Big Time Gaming, added: “We’re on a mission to bring the Megaways™ revolution to a bigger audience, and they don’t come much bigger than Microgaming. These guys were industry pioneers and today they remain one of the biggest forces in the gaming space. As ardent slots fans, we’re delighted to be contributing in a small way to the Microgaming story.”

That said, we are looking forward to the new Shamrock Holmes Megaways and all the new “suitable” titles that Microgaming is planning to integrate this popular mechanic. Stay tuned for the release in January 2020!