Unibet acquires iGame in a deal worth €59 million

Posted by Samuel Karugu on Monday, 21 September 2015 in News 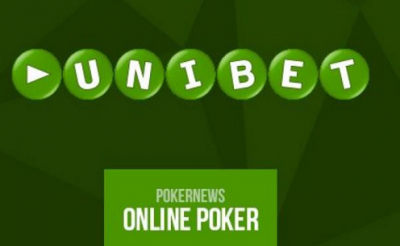 In attempt to maximize profits, many betting firms have made several attempts in merging their efforts together. More often than not, a big company usually acquires another with which products and services are rendered to their clients. Through this process, a company is supposed to pay some huge sums of money if in any way the ‘to be’ purchased company had already cemented itself fully and acquired many clients.

This is the step that the authorities at Unibet have decided to undertake. Recently, the company notified its stakeholders as well as the media that it had finalized a deal that would see it become the new owner of the iGame Holding Plc. The governance of the firm continued to note that the two firms had come into terms on the conditions during the purchase of the Malta based company together with all its assets which would be trading under the already in existence trademarks and brands.

The deal was first made public on the 7th day of August but was completed lately with Unibet unleashing a sum of €59 million (£42 million). Furthermore, Unibet which has its headquarters in Stockholm in Sweden claimed that it had come into terms on earn out payment that was included in the deal. It was premeditated at x6.2 EBTIDA performance which brought a total of €20 million.

The firm also claimed that it had improved its credit facility to €120 million as opposed to its previous one which total to €50 million. Unibet explained this increase claiming that the idea here was stabilizing and funding its ongoing developments which would be fundamental in allowing elasticity of investments in a nearby future.

With the acquisition of Unibet being the second type of deal in 2015, Unibet now surpasses all other betting firms to top the list of most successful betting sites in Scandinavia. Initially, it had acquired the services of UK based Bookmaker Stan James in a deal worth £19 million and hence maximizing its UK markets.