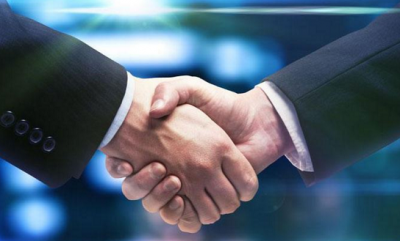 An Operator Worth €1 billion

Information received from NYX revealed that the whole assimilation process was considered in December 2015, this came about from several modifications in local procedures that would permit the merging of the De Lotto and Dutch State lottery. The assimilation of the two brands would generate a lottery operator worth one billion euros; this is expected to happen sooner than expected.

The NYX Gaming group has targeted Netherlands in the integration of its player management systems and its digital content via the Open platform system; this will enable great coverage of the betting industry. In case the assimilation of the two brands is successful, the slot games and other online casino games developed by the NexGen gaming software will be featured in the Dutch operator websites. This will be quite an amazing experience since online gaming is finally acceptable in the country, there is a lot of excitement as big companies get ready for the major launch.

Matt Davy, the CEO of NYX gaming, announced that the revenue estimates are as high as 260 billion euros for the worldwide global lottery industry and the company is in the best position to feature in the sector. The World Lottery Association features NYX gaming as one of the casino content providers.

Online Casino Games in the Netherlands

A new leader will be chosen by the organizations that are expected to merge, thus the Dutch online casino market will be under its own regulations. There will be a variety of online casino games to enjoy as most will be added from NextGen gaming to their platforms. The various slot games expected to be provided include; Medusa II, Merlin's Millions, Foxin' Wins and Easy Slider. There will also be various other games such as scratch cards, and many others.