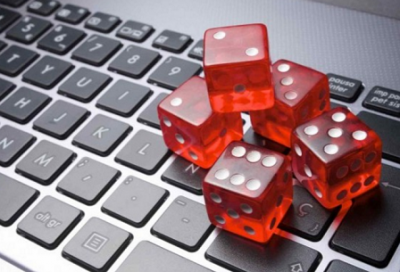 The information received showed that the servers were being accommodated in Poipet, while the people responsible for stealing from the gamblers were not around the hotel rooms. The scammers then used well- known online gambling sites in Macau to appeal to these online players, they did this through text messages where they would send text messages that showed a mixture of the live dealer and digital casino games for real cash. Venetian Macao, Galaxy and Grand Lisboa were among the names used.

When a new customer used the online gambling sits, they would receive winnings, and could immediately withdraw their profits; they were also offered enticements which encouraged them to deposit more money so as to continue playing. When a player made a huge deposit the scammers would make sure that they did not win any amount after a very short period, and after this there would be no further communication with the player. The popular logo and the visible green light which appeared after withdrawing the funds, made the casino look very legit. About a dozen citizens from china were under investigation among various Cambodians. Those who were arrested were from 18 provinces which spread out across the Mainland in china.

Online casino players are encouraged to be very cautious of the casino websites they play from; they are encouraged to also take care while making large money deposits for playing in gambling games. They should ensure that the online casino they are playing from has a certified license and ask about its reputation before joining. There are professional sites available that can help in determining the legit nature of a casino, which players should take very importantly.