More Yggdrasil Games to Launch in Italy and Czech Republic 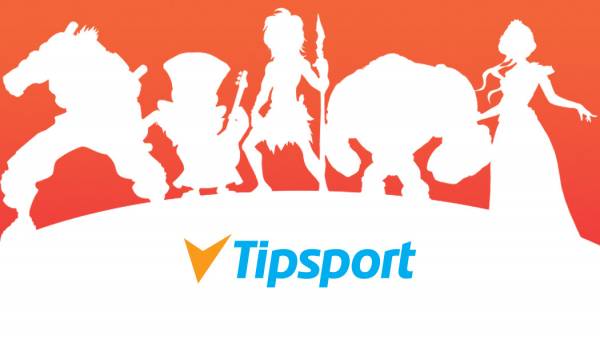 Yggdrasil has been one of the fastest-growing iGaming developers for a couple of years now. Its award-winning games are now available in regulated markets like the UK, Estonia, Latvia, Belgium, Denmark, Italy, and soon also in Spain and Czech Republic. The latest operators to feature their popular games include Intralot and Tipsport!

Having established a foothold in the competitive Italian market in 2017, Yggdrasil reaches another milestone by signing their fourth Italian operator: Intralot. As a subsidiary of one of the largest gaming companies in the sector of public games, Gamenet Group, the developer will be among the few providers currently featured on the leading online casino, among NetEnt, Betsoft, Evolution, and some smaller vendors.

On top of the 11 initially-approved video slots by the AAMC last year, the list will also include blockbuster releases like Vikings go to Hell and also the latest title, Penguin City, which we just recently discussed in more detail right here.

The video slots also won’t be without Yggdrasil’s proprietary range of in-game promotional tools such as BOOST, which enables in-game tournaments and leaderboards, configurable cash races, and other gamification features.

Today, on 13th August, the Cherry-owned games developer announced another important partnership. This time it’s with Czech Republic’s largest betting and gaming brand: Tipsport. Ever since a new Gambling Act went into force in this European country on 1st January 2017, the online casino players had limited access to games exclusively from NetEnt. Fortunately, that’s to change in the coming months and in full compliance with the Czech Republic’s requirements.

Czech players can look forward to Yggdrasil’s full portfolio of games, which is also likely to include progressive jackpots in games like Holmes and the Stolen Stones, as well as new releases like the upcoming Hanzo’s Dojo slot which is due on August 23, 2018.

With that in mind, here’s what Yggdrasil CEO, Fredrik Elmqvist, had to say about that: “Extending our partnerships across major regulated and newly regulated markets is part of our long-term strategy so we’re delighted to announce our agreement with Intralot. Italy is a well-established online gaming market and we expect further growth in the future with demand from operators there increasing year-on-year.”

He added: “As part of our long-term strategy we are committed to expanding our regulated market footprint. If we feel an environment is right for our leading games and promotional tools, then we will enter it with the best possible partners. We’re exctited to be going live with Tipsport and fostering a long-term partnership.”

See all featured Yggdrasil casinos with reviews and ratings to find Yggdrasil-related bonuses and start playing their games for free or real money today.