3 New Quickfire Slots to Play on First Week of 2017 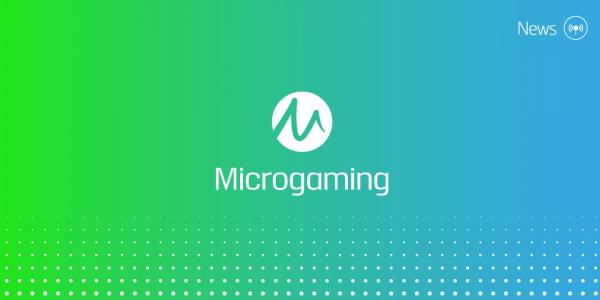 Having recently launched the much-anticipated Tarzan slot, Microgaming’s Quickfire platform has several new games ready to launch the first week of 2017, including the following titles: Huangdi, Life of Riches, and Lost City of Incas. Let’s see what exactly they have in store for us, the players.

Huangdi: The Yellow Emperor is yet another Oriental slot of theirs, based on one of the legendary Chinese sovereigns, who has turned into a powerful nationalist symbol. Since there’s only the video teaser upon which we can judge it, we know for certain that it will come with Stacked and Expanding Symbols, played on 5 reels with 25 pay-lines.

The game reaches its boiling point during Free Spins, which not only come with expanding basic symbols but also Expanding Wilds. All that can lead to a jackpot of 60,000 coins. Based on all that, however, the game closely resembles Ariana, with the only difference being the theme. Will the variance and RTP remain the same or not we’ll find out next week when the game finally comes out along with Life of Riches, on both desktop and mobile devices.

Life of Riches is a 30-line slot, themed on the high life, which we imagine the progressive jackpot winners like these are now living. Judging by the video trailer, the game appears to be even simpler than the above-mentioned counterpart, although Stacked Wilds are well present in the Free Spins as well. And for the majority who prefer a win multiplier on the side, all bonus wins are either doubled, tripled or quadrupled, depending on what the game awards at the start of the freebies.

Finally, Quickfire also has third-party slot coming up called Lost City of Incas, which is powered by 2 By 2 Gaming. This one is a 25-line game with 5 reels and line wins of up to 32x the total bet. The Chicago-based games developer has also added a pinch of Wilds, onto reels 2, 3, 4 and 5, and a Mystery Feature, which generates doubling Stacked Symbols in the base game completely at random.

Other than that, the old civilization themed game also has 3 more bonuses in store for us, including the picking type of Temple of the Sun Bonus, Free Spins, where you can win up to 40,000 coins, and the Achievement Feature, that features 5 levels and win multipliers of up to x20. All that happens at a RTP of 96.5%. When the Lost City of Incas slot will go live remains unknown, but it’s very likely to happen in a week’s time too.

That said, let us know if you’re a fan of Microgaming slots and which one’s your favourite so far?