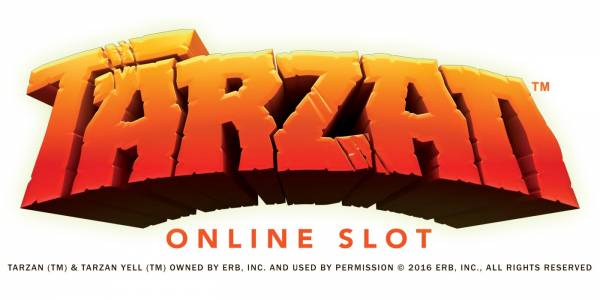 One of the world’s most popular iGaming companies, Microgaming has two new games for its fans and casual casino players, one of which launches today, on 2nd November. It’s called Dragonz and it has several bonus features to spoil you for fun. The other one’s a branded slot Tarzan, which will launch this December. So without further ado, let’s see what they both have in store for you, one by one.

Starting with today’s launch, Dragonz introduces four amusing dragons: Flint, Switch, Frost and Gobble. The game comes with 243 Ways, 5 reels and five bonus features. One of them – the Wild Deal – is triggered when a non-winning Wild lands on reel 3. It’ll then clone itself onto other positions, creating a guaranteed win as a result.

The other four bonuses are linked to the Free Spins feature. As usual, to win the bonus you need a minimum of 3 Scatters anywhere on the screen. Just like in Microgaming’s other popular slots, like Thunderstruck 2, there are multiple choices of spins that come with a different set of features, each linked to a dragon. Until you trigger this bonus 12 times in your gameplay lifetime, you don’t have a choice which one to play.

In short, they all come with 10 spins and unique Wilds. For instance, in case of Gobble, you get the sticky Winning Wilds, whereas Flint has a power to create random Flaming Wilds, on each spin. Frost, on the other hand, has a skill of creating Frosty Wilds, which are similar to Gobble’s, whereas Switch likes to collect his Stashed Wilds and award them at the right time for big wins. From what it looks like, it doesn’t really matter which mode you go for as they should pay more or less the same over the long-term.

Having signed a licensing agreement with Edgar Rice Burroughs Incs. in July of this year, Microgaming gained the rights to create a Tarzan game. On 1st November the official video teaser was released on YouTube to show us what it’s all about.

The upcoming Tarzan slot presents 2-high stacked character symbols, Wilds and a bonus wheel, which can lead to one of the 2 features, award a cash prize or the jackpot of 200x the total bet. Upon the bonus outcomes, you either move to Free Spins with Rolling Reels and Growing Wilds, or the pick-and-win type of a bonus, where you get to collect coins for each chosen hippo.

The exact date of the Tarzan release is unknown, other than it’s coming sometime this December. Judging by the developer’s past releases, such as Lost Vegas, the game should be available on both desktop and mobile.