Paddy Power & Betfair merge to be one giant in online betting

Posted by Samuel Karugu on Monday, 31 August 2015 in News 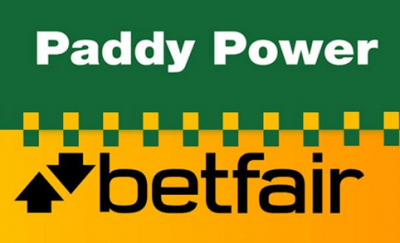 Betfair and Paddy Power have surprisingly announcement that the two would have a possible merger. The bookmaker and the betting exchange claimed that they are working on a possible association that would give rise to Paddy Power Betfair plc.

According to the two firms, Paddy Power Betfair plc will be one of the biggest public online betting and gaming firm that would increase its revenue at a vast scale and would be in a position of awarding its clients with idiosyncratic and corresponding brands.

This alliance further forms a basis of a compelling strategic logic and would create amble space for the two companies in deliverance of online betting and gaming that would be synergies, be of benefit to the clients as well as the value of the shareholder. The partnership denotes that the stakeholders of Paddy Power would be entitled to 52% ownership and will have an additional €80 million as a unique divided after its completion while 48% would be entitled to Betfair stakeholders.

The Paddy Power Betfair association will try to expand its market in Ireland and UK with the aim of maximising profits to its stakeholders. This one of a kind amalgamation is expected to generate more than £1.1 billion that’s makes it more ready to fight against other firms in the current market.

This dual partnership is expected to cement and grow strong roots from its background bases of Ireland and UK and with no time, it would expand to Continental Europe, Australia and even the US. The enlargement scale of the new formed betting firm would be replicated by the cost and revenues synergies that would replicate the gratis nature of the business.