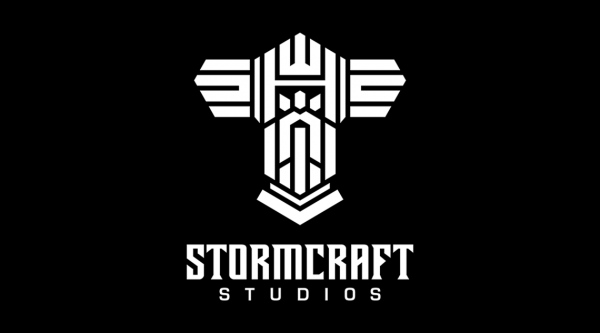 Microgaming, one of the long-established iGaming developers, has just announced a new independent game studio that will be supplying exclusive content to its operators: Stormcraft Studios. Given the fact that this talented team is behind several of their hit games like Mega Moolah and Immortal Romance, we are likely to see some exciting new game launches, the first of which just came out today!

While we are yet to hear more about this new game house, we have a word from Terence Igesund, Creative Director at Stormcraft Studios: “Entertainment and craftsmanship are at the core of everything we do at Stormcraft Studios. The careful consideration we give the user experience will be unmistakable in all the upcoming games that we are developing exclusively for Microgaming.”

We also know that these talents have just launched their first game called Fortunium. Designed to be playable in portrait mode on your phone and just as smoothly on desktop, this steampunk-themed online slot with a 5x5 reel features mystery symbols, free spins with Mystery Reels™ (think Titans of the Sun – Hyperion), and their brand-new Win Booster™. When activated for an extra half of your wager, the feature will turn the Mystery Symbols into only high and wild symbols to increase your chances of hitting it big. Something that high rollers should find interesting to play around with, and that you can go mad with in the practice mode.

The game is out from Wednesday 20 June 2018. And if you happen to like steampunk slots, then we recommend you also check NetEnt’s Steam Tower and Yggdrasil’s Cazino Zeppelin.

With that, Stormcraft Studios join other Microgaming-exclusive developers like Just For The Win and Triple Edge Studios, a studio behind their new Playboy Gold slot, which launched earlier in March.

Now, here’s a word from David Reynolds, Games Publisher at Microgaming: “It is exciting to be working with some of the industry legends behind a number of Microgaming’s biggest titles to deliver a fresh wave of content under the new Stormcraft Studios brand. The team’s passion for quality and creating premium gaming experiences is distinctive in everything they do. We cannot wait to unveil the exclusive content they have in store in the next few months.”

That said, you can view all our featured Microgaming casinos where you can play this game here, including their two other new games, Poke The Guy and Wild Scarabs, which we had a better look at earlier this month.

Let us know what you think of Stromcraft’s new game in the comments below after you’ve tried it out as well.