A slot based social game initiated by Gameloft

Posted by Samuel Karugu on Wednesday, 14 October 2015 in News 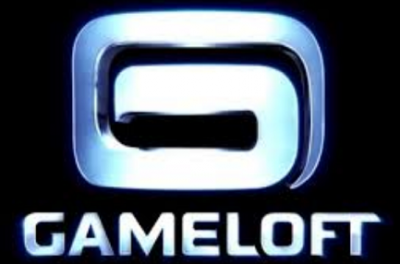 From time to time, new games have been initiated by several game developers. However, not one has ever surpassed the brands that Gameloft has been launching each month. For a new client in search of much fun and amusement, the only brands to ever cater for your needs will always be Gameloft games.

With that in mind, Gameloft the renowned social game developer has struck a deal with CBS Interactive. The two firms have joined hands with one main objective of launching new CSI: Slots that would be accessed via iPod touch, Windows Phone, Android, iPhone as well as iPad devices. This marks a historical transformation of Gameloft with its new initiation of a slot-based game. Apparently, the firm has been concentrating in casual games.

The new game, CSI: Slots game has been modeled to feature a ‘case steeped in mystery’. The new slot game has its well being dedicated to the CSI: writing team that has been fundamental in the provision of lively as well as interactive slot games that has brought a fresh level of experience to its players.

Moreover the new CSI: Slot will accord its fanatics with amusing escapade of the CSI: team and comes with an amazing setting that resembles Las Vegas casinos. The main objectives of a gamer involves undertaking a thorough examination on the crime scenes, interrogating culprits as well as undertaking captivity investigation and coming up with possible solutions when a spin on the reel is made. Every spin made will be crucial in identify and even capturing the killer with new awards at stake. This is not all as the spinning of reels can award a player with substantial huge wins.

Players of the game have the ability to relate with iconic characters of the franchise in finding solutions to crimes. This is accompanied by playing along the unique themed slot machines which are unlocked once one solves several cases.

Senior Vice President Publishing at Gameloft Gonzague de Vallois, claimed that he was pleased to associate with CBS Interactive in the initiation of an interactive slot game and its concept. The new incorporation has action and nail-biting conspiracy and provides the much needed fun to a client. These slots can be played on Windows Phone, Android, iPod touch, iPad as well as iPhone.