Posted by Samuel Karugu on Thursday, 01 October 2015 in News 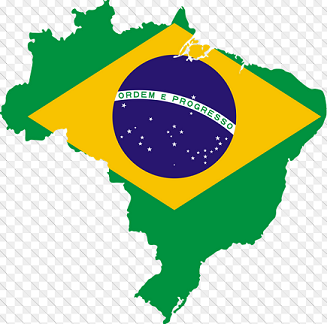 Brazil has been heavily hit by budget crisis and sources have claimed that President Dilma Rousseff has decided to plus the nation’s budget deficit. Nonetheless, this move has faced serious criticism from the legislators who have in turn raised taxes on financial dealings. This however has prompted Madam President to opt for the legalization of betting to secure national income.  This move may go through as there is several horse racing betting tracks as well as the existence of few federal lotteries across the nation.

This will come as a great makeshift to the nation that has never involved or legalized casinos since 1946. This comes after it was alleged that the nation has been faced by corruption especially among politicians most notably the accusation of former president aide who asked for bribery in 2004 in order to allow the continuity of a lottery business.

Many politicians though have voiced for the legalization of gambling in the nation arguing that it would prohibit its populace from taking betting money to other nations. With no legalization of betting in Brazil, many Brazilians opt to fly out to Paraguay, Montevideo and even Las Vegas to wage there.

It is not clear if legalization of gambling in the nation will be initiated as no agreement has been tabled by the parliamentarians. The chief of staff to the president decline commenting on the issue. Nonetheless, most Brazilians see legalization of betting in a negative manner and if a move to push for the practice is initiated, there is likely to cause chaos among the public who would try to reject the proposed scheme.

For example, Jose Robalinho Cavalcanti, president of Brazil’s national association for prosecutors has warned the government from legalizing betting claiming that this would be a backward step and would not solve any financial problem.