Posted by Samuel Karugu on Tuesday, 10 November 2015 in News 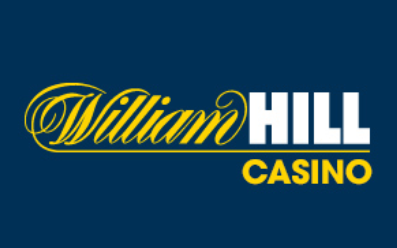 Despite what had been projected for the first few quarters for the online sports book William Hill, less profitable years are imminent. Why? You may ask. The reason is simple, punters all the way from U.K to Australia have been making more bets and they are gettingluckier on Horse racing, American Football and Soccer. The Punters are happy with the outcome but William is not as happy despite the good feeling they are supposed to have when their players win. That is not all; the market share drop of 7.9% has also been caused by the policy to increase the U.K duties by over $35 million. The sudden drop in market share has led people to buy the Will Hill stocks rather than hold them based on a recommendation from the analyst at Peel Hunt that is based in London. According to him, there was an anticipated quarter that was going to be tough on the finances of the company. However, it has been tougher than they thought. Buying the William Hill shares right now is because the online sports book William Hill is bound to pick up and rise again.

Apart from William Hill this year, several companies recording massive losses and Ladbrokes are among the other companies.  Their drop record is a whopping 57% in the third quarter of their expected profits. For a company such as William Hill which is prominent in the U.K a drop of 319.6 pence in shares in a matter of days is disastrous. The biggest loss was in Australia where all nine favorites in the Horse race recorded a win and William Hill had to pay out millions. Also in the NFL, the favorites have seen consistent winnings without much competition from the underdog teams. The company does not seem to be shaken by the recent turn of events and they continue to provide their impeccable services. They will probably even offer better odds since they have never recorded such a high amount of online competition as soon as they figure out a way to keep their punters in the game and keep the underdog bets coming.