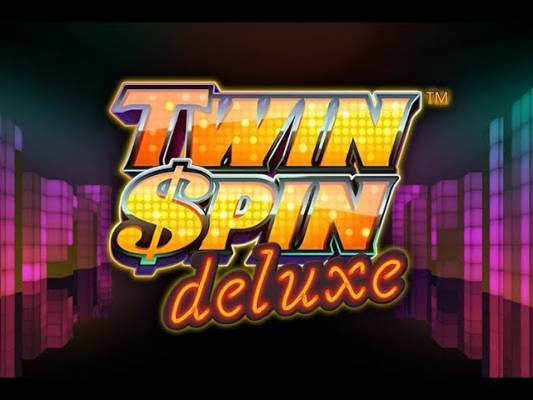 NetEnt or Net Entertainment, one of the most talked-about iGaming developers, has created quite a buzz recently with its new hit games like Finn and the Swirly Spin. Over the past couple of weeks, they’ve also announced two more video slots, both of which are a spin-off of their two hit slots: Twin Spin and Gonzo’s Quest. Let’s see what they're all about and review their bonus features.

First up is the Twin Spin Deluxe slot, which NetEnt announced in November 2017. The original 243 Ways slot has been topping charts since the release date ages ago and is known for its Twin Reel Feature, which locks up to 5 reels together for each spin, creating a tingling feeling every time it happens.

The Deluxe version of the Twin Spin game, however, makes use of the developer’s hot Cluster Pays feature. Fans need not worry as the locking reel feature is still in the mix, just like the familiar fruit machine look and SFX. And, in case the first version is too expensive for you, then you can play the Deluxe slot for as little as 0.10 credits per spin.

Other than that, the game is very simple: all you need to trigger a win is 9 or more of the same symbols in a cluster, either vertically or horizontally. Get all 30 of the same symbol on the screen to win 10,000 coins! You can try the new Twin Spin Deluxe slot right now at Kindred casinos like Unibet, until it’s global release across other NetEnt casinos on 10th January.

The second new game, which is also the developer's very first in 2018, is Asgardian Stones. They just released the first official video footage of the game on 4th January, and if anything, it looks like an update to their other hit game, Gonzo’s Quest, which has become synonymous with the avalanche/falling symbols feature.

Based on the first impressions, the new 20-line slot has many of the same features as the Gonzo, including the avalanches, free spins, Wilds, and a progressive win multiplier, at all times. But, there is one major new addition that changes everything: Colossal symbols (think Spinata Grande). And these not only land on top of the other gargoyles but push through to the very bottom, creating multiple reels with the same stacked symbol. For that, big wins are easy to come as well, though judging by the look of it, this may be quite a volatile slot after all.

That said, Asgardian Stones will be available between late February and early March 2018. Meanwhile, see how the game looks like in action from the YouTube video teaser, and leave your comments below if there’s any other similarities or cool features that you’ll pick up as well.