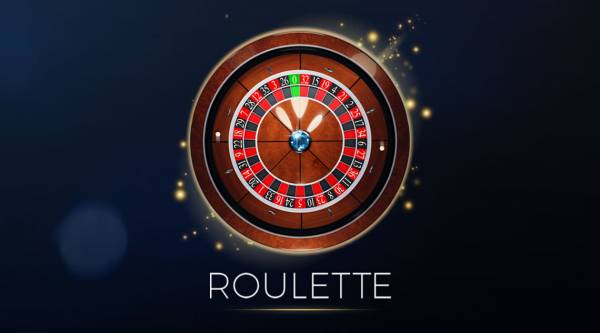 Having announced their partnership with an independent game studio at last year’s SiGMA conference, Roulette by Switch Studios has finally arrived. The game’s available from Wednesday 27 March, 2019, and it’s just a start to what promises to give Microgaming’s RNG table and card games portfolio a much-needed facelift.

The new Roulette is built exclusively by Switch Studios, one of the five Microgaming game builders that’s based in Ipswich, UK. Old-timers may remember the earlier versions of the RNG roulette, eg the Gold Series, which by the way are still available, the new design is a considerable step forward. This includes a shiny new 3D roulette wheel with a much more organic, true-to-life physics for ball behaviours. And of course, all that can be enjoyed on any device, including landscape and portrait modes for mobile.

Head of Studio at Switch Studio, Tom David commented: “We are very proud to unveil our first official game release under the Switch Studios brand, exclusive to Microgaming. Our aim is to deliver the best selection of classic table games that players enjoy and Roulette is set to pave the way for a new series of table games to come. The game contains advanced features in a modern setting and holds appeal to a growing market of casino players. We have worked hard to create a game that players will love and we look forward to releasing our next game Blackjack in the coming months.”

As far as features go then the UK studio has also added special bets (Red Splits, Black Splits, Les Voisins Du Zero, etc.), favourites and racetrack betting features, all of which are represented by familiar icons in the menu. The minimum and maximum bets for this particular Roulette game are 0.25 and 1,000 credits, respectively. You can try it out for yourself at one of our featured Microgaming casinos or watch the official Roulette video teaser on YouTube.

If you wonder what else they have planned then according to the company’s earlier report, Switch Studios Blackjack is to come next. And if all goes well then we might see a full range of table games, hopefully an updated video poker as well. Whether or not the RNGs offer any serious competition to a live casino product is doubtful, but it’s certainly a niche that developers have been paying more attention to, and if anything a good addition to Microgaming’s Asian-facing Live Casino.

That said, stay tuned for more news of fresh table game releases or subscribe to our blog to receive a notification directly to your inbox.