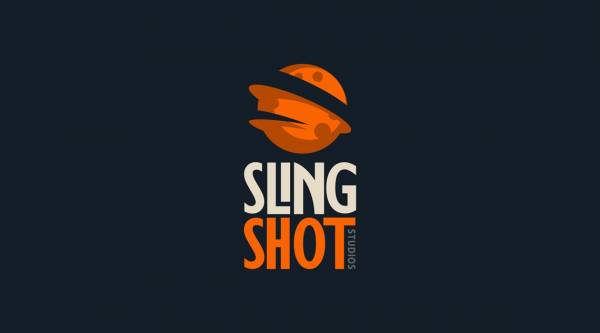 Microgaming, one of the mainstream iGaming suppliers, has announced the second game studio to be part of its exclusive developers initiative – Slingshot Studios. And the very first game to launch is Cash of Kingdoms, which is going to appear on all Microgaming casinos as soon as on 10th October. Here’s what you need to know about this announcement.

Slingshot Studios began to take shape quite recently in 2016, and other than their experienced team we know little about the company just yet. However, Microgaming has been showcasing their upcoming game, Cash of Kingdoms, since ICE Totally Gaming 2018, which took place back in February.

The video slot is special for it also has a brand new feature in the form of Invading Wilds™, which occurs in both the base game and Free Spins bonus. You can see a video teaser of the actual game on YouTube here.

Richard Vermaak, Creative Director at Slingshot Studios summarised their vision: “At Slingshot Studios, our energy and imagination push us forward. We love building games that people love to play, and we can’t wait to share them with Microgaming for their operators’ players to enjoy. Cash of Kingdoms is the first taste of what’s to come.”

Just like the first company who joined the developer on its mission to create innovative games, Stormcraft Studios, so will all games made by Slingshot Studios be exclusively available on Microgaming powered online casinos. Read more about Stormcraft and their game Fortunium, which you can play already since 20th June.

Microgaming CEO, John Coleman gave some reasons on why they went with this developer: “Microgaming’s extensive digital portfolio will benefit from the unique personality and expertise of Slingshot Studios, who are developing original games with exciting engines and features, all targeted at specific markets and audiences. The content they have coming is fantastic, and their drive to create and challenge is incredible. Slingshot are the latest in a number of game studios to be announced as exclusive providers to Microgaming, and we look forward to unveiling more content from them in the coming months.”

And before we wrap up, we can’t help but alert everyone that Microgaming’s Mega Moolah progressive jackpot, which has been picking pace for a while now, is still approaching the Guinness World Record set by Mega Fortune in 2013. It’s now exceeded €17 million, so if you’re thinking of the next game to play then avoid beating yourself up later for not trying your luck on this jackpot slot before the grand prize is gone!