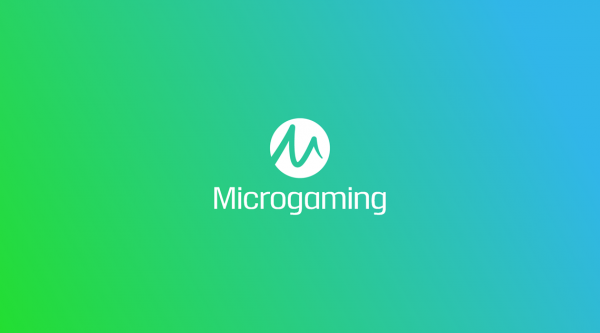 Microgaming, one of the leading iGaming developers, has another slot up its sleeve and this time it promises to evoke the 70s nostalgia. It’s based on the iconic American disco group, Village People, which the studio will bring to life sometime in 2019 in a licensing deal with ITV Studios Global Entertainment.

The Kings of Disco slot remains mostly a secret for now as we’re yet to see any hints as to what we’ll see in terms of bonuses and features. All we know is that Microgaming plans to include all of the Village People’s most memorable hits, including Y.M.C.A., Go West and Macho Man, together with all the iconic characters, including the Biker, Cowboy and Construction Worker, which are widely regarded as gay and macho fantasy personas.

Andrew Clucas, Microgaming COO, shared some thoughts: “Village People is an iconic brand that has created an impact on pop culture with songs that have remained popular with mainstream audiences since the 70s and 80s. Microgaming is proud to announce the development of a new game which will feature the band’s greatest hits and members for the first time in online slot form, adding a new dimension to our extensive portfolio of branded content.”

Here's a word from Steve Green, ITVS GE spokesperson: “A brand as iconic as Village People is sure to lend a great deal of fun and nostalgia to the themed online slot game, and who better to bring that to life than the company that developed the first true online casino.”

That said, the game promises to be a great complement to their other branded releases like Playboy Gold (2018) and Playboy (2013), Bridesmaids (2015) and The Phantom of the Opera (2017), just to name a few. The Village People slot will be available exclusively to Microgaming operators in 2019.

Meanwhile, feel free to explore other new slots like the 1125-ways Rainbrew with a unique Sidewinder feature, and Exotic Cats which went live just a week earlier. A few days ago we also notified you of the unstoppable Mega Moolah progressive jackpot that has unusually hit record-breaking heights. There’s more good news! – It’s still available at almost €16 million! While it’s still short of the 2015 Guinness World Records jackpot, it may well pay to try your luck even for its high variance and dated look. You can read more about that here.

See all featured Microgaming casinos with reviews to discover new sites and more bonuses. And be sure to leave a comment down below with your thoughts on the upcoming game!