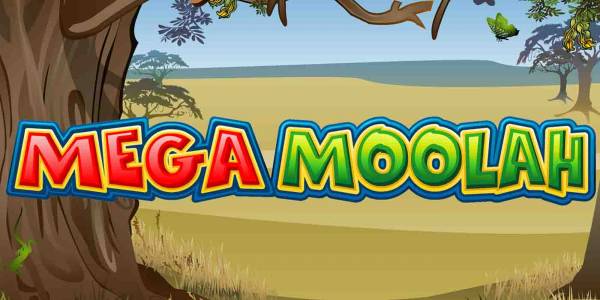 Almost a couple of weeks ago Microgaming wrote that its Mega Moolah jackpot is at €12 million and rising. The good news is that it’s still up for grabs at a very rare €14.6 million and rising! So, if you think giving it a few spins wouldn’t hurt for a chance to become the second biggest mega jackpot winner in Microgaming’s history, then here’s what you need to know.

There is no limit to how high the jackpot can grow and it will be paid out in the currency in which the winner has played the game. So, let’s take a look back and see how well it has performed over time.

The biggest-ever mobile jackpot on this game was activated in April 2017, when an anonymous Tipico player triggered a massive €8,012,153.35. And that win came just a month after someone had hit €6.6 million on the same game!

So how much of the €903 million total jackpots paid was added to the list in 2018? So far there have been five lucky winners who’ve won playing Microgaming jackpot slots this year, including Major Millions 5 Reel. The very latest grand prize of €4,603,056.85 hit the account of a very lucky Grand Mondial Casino player on 19th April 2018. And it’s been rising ever since!

To win the Mega Jackpot you need luck, lots of it. Even if you have a bag of cash, the game is rather volatile, so be prepared for long rallies of dead spins. Mega Moolah is a 25-line game that’s played with up to 5 coins per line, so you can wager as low as 0.25 credits or as high as 6.25 credits per spin to maximise your chances of hitting that sweet spot.

That said, you need to get through to the jackpot game to even get a chance at hitting one of the four grand prizes, the smallest of which starts at just 10 credits, the Minor pays from 100, and the Major 10,000 credits and up. The Mega Progressive which starts at 1,000,000 credits is the white sector that you’ll see on the wheel of fortune. But even if you don’t hit the grand prize you still win one of the other jackpots, and perhaps get to enjoy other features like a free spins bonus and x2 multiplier Wild symbols.

So, fancy taking it for a spin? There are many casinos with this game, but some also offer additional incentives on top of the jackpot, like Guts. You’ll find all featured Microgaming casinos with reviews to help you choose on this page.