2015 comes to a close before RAWA is passed

Posted by Samuel Karugu on Wednesday, 23 December 2015 in News 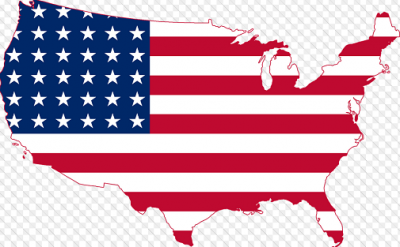 Last week saw the Republican and the democrats pull a rare show of a bipartisan move for them to make law a government spending and tax package but the Restoration of America’s Wire Act (RAWA) was not in it. The RAWA bill was a suggestion from Rep. Jason Chaffets and was backed highly by Sheldon Adelson who is a huge opponent to online gambling. This bill would make possible the Wire Act become an old interpretation that in the future make online gambling illegal in the united State which would include the current states that allow online gambling. These states are Nevada, New Jersey and Delaware.

This bill was unable to be considered in the last spending package of the year since most of the lawmakers thought that was not important enough to be brought to the discussion table.

The year was not so good for RAWA

Another reason why the bill may not have succeeded is because it was pushed at the beginning of the month but it all ended up looking embarrassing. This bill was presented to the House Committee on Oversight and Government Reform but they concluded that the bill did not have solid facts to make it law.

It is a huge loss for Adelson and Chaffetz because since the bill did not pass in the 2015 spending package which means that they need to wait for another year for the bill to be considered again.