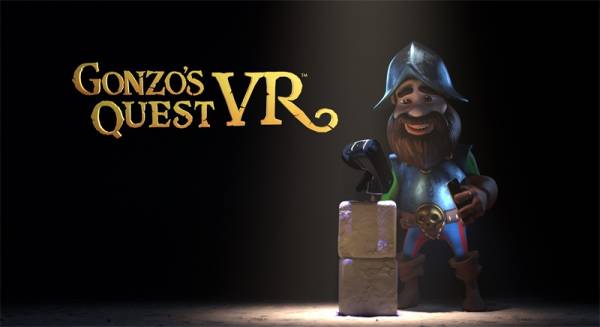 Aside from NetEnt’s today’s shareholder report, this leading iGaming developer has made some serious announcements during the ICE conference last week. This includes the announcement of many new branded games, such as Narcos, Vikings and Jumanji, as well as remakes of classics like Gonzo’s Quest, and original games like Hotline. So, let’s take a quick look at what’s ahead in the coming weeks and months.

Based on the new report, Per Eriksson, President and CEO of NetEnt, plans to release at least 20 new games this year, compared to 14 in 2017. And one of the biggest announcements is the Narcos slot, which is based on the Golden Globe and Emmy ® award-nominated television series on Netflix. Unfortunately, we know nothing about this game yet, so it's left for a surprise later this year.

The same mystery is with the new Vikings slot, which is possible thanks to a deal NetEnt made with A+E Networks®. This game is scheduled for late 2018, so if you haven’t seen the Norse series yet, then it’s a good time catch up in time for the official release.

The real crowd-pleaser at the ICE London event was NetEnt’s hot new Gonzo’s Quest VR slot. Now, if as you may remember, years ago they also released an experimental Virtual Reality Jack and the Beanstalk slot, which never made it to online casinos. The good news is that this VR masterpiece will be found at NetEnt casinos worldwide very soon, both in VR and normal gameplay modes (with a switch of a button). But, when exactly the new Gonzo’s Quest slot will see the day of light at a licensed casino nearby is yet to be officially announced.

Finally, NetEnt also released a video teaser of their fourth new game which is called Hotline. Based on the funky Miami "era", this 30-line game will feature one-of-a-kind and manually adjustable Hotline feature that expands symbols and boosts players’ payouts for an ante bet. And that happens alongside Wilds, re-spins, and a Free Spins bonus. This game is likely to come out in the coming weeks.

Now, before all that goodness, there’s one more video slot that’s just about to come out: Asgardian Stones. It will be available in a week’s time at most NetEnt-powered casinos which you’ll find in the full list here.

That being said, looks like NetEnt is trying hard to recoup the slowing growth from the last year, which is good news for players like us. Which game are you most excited to play or which one you think is going to bomb? Leave your comments below.