Posted by Samuel Karugu on Thursday, 23 July 2015 in News 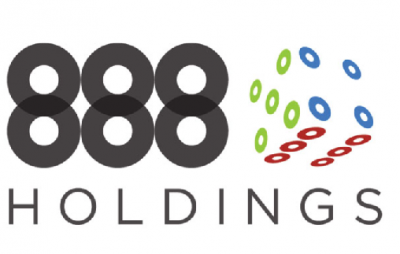 888 Holdings is now in control of Bwin.Party in a stock and cash deal which is valued at £898 million.

This takeover has been rumoured since May where Bwin was trying to consider other offers which included a GVC Holdings offer of £908 million earlier in July. There was also another acquisition bid proposed by William Hill 6 months ago.

This deal will effect from 2016 and might bring in cost saving for the group to a tune of about $70 million a year to the close of 2018. Bwin.Party shareholders will retain 48.9% of the newly expanded organization.

The present Bwin chief executive Norbert Teufelberger won‘t be in the group of new members of the board but will remain in the team as a consultant.

This is one of the recent deals in a trending era in the mergers & acquisitions taking place in the iGaming world. At this time, firms are looking at reorganizing and combining their assets to build their competitive strengths and minimize on the increasing and fluctuating tax structures across the multiple emerging federally regulated online gambling markets around the world.

Mergers will also assist in lowering the cost and growing the asset base which will be funnelled into bringing in more investments, as well as, technological advancements as the providers look into gaining technological independence and exclusivity.

This deal is the latest in a flurry of M & A activity in the industry. This is a trend set to continue as firms grow to assist in offsetting increasing taxes and tighter regulations and fund more marketing and technological spending.

The Executive Chairman at 888 says that they believe that the deal will develop one of the world’s leading operators in the online gaming industry. He added that his expansion will also give the firm the ability to absorb unforeseen shifts in the turbulent market that the iGaming market represents as it moves forward.