Microgaming is following through with their second branded online slot of the year – Deadmau5. Regarded as one of the most successful electronic music producers in the world, the slot includes the Canadian producer’s famous tracks like 4Ware and Monophobia. Designed by a boutique game creator Eurostar Studios, this 5-reel slot offers 243 ways to win up to 2,100x bet. You will find this DJ-branded music slot exclusively at Microgaming casinos from 5 November 2020.

Evolution Gaming has pulled off yet another treat for live casino fans – it’s an online version of the ever-popular dice game Craps. Set in their custom-built speakeasy studio, the first-ever online game of its kind features built-in tools that will help even novices feel at ease with the game mechanics and rules. See below for a quick overview or give it a shot in either Live or the First Person format at one of the selected Evolution online casinos today. 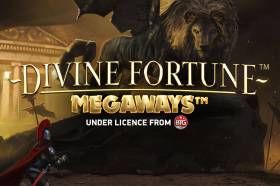 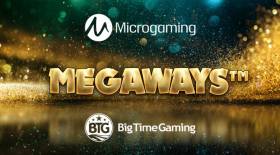 One of the most anticipated slots from Microgaming for 2020 is about to go live at your local online casinos. The high-volatility follow-up to their classic Tarzan® series is developed by their independent studio Gameburger, which you may know for slots like Playboy Fortunes, 11 Champions, 9 Pots of Gold, and 9 Masks of Fire. The all-new Tarzan® and the Jewels of Opar™ is released on 20 October.