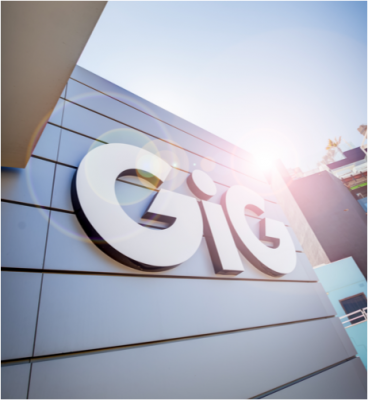 Gaming Innovation Group (GiG), a publicly-traded company that’s best known for casinos like Rizk, Thrills, Guts and Kaboo, has announced that it’s closing its proprietary game studio, GiG Games. The decision came after the games showed “negligible” returns on investment since the launch in November 2017.

The company’s decision to halt games production will make savings of around €250,000 per month and will help to show GiG in a good light for the next round of investment. The studio’s 25 employees have received termination packages, while three remain in the office to maintain the current portfolio of video slots until the end of this year.

The official GiG Games site has been shut down, but their existing selection of games is still accessible from proprietary and white label sites using the iGaming Cloud platform. This includes the very first game, Wild Reels, which launched in October last year, as well as the high-variance Book of Souls, Fruit Slot, Midnight Madness with a jackpot of 15,000x Bet, and their one and only branded game, Popstar.

Speculating on the shutdown, the games were well made but given today’s fierce competition from studios with infinite budgets, GiG’s offering may just have been overshadowed. If you still haven’t tried them then this is your last chance!

Richard Brown, acting chief executive officer of GiG, commented: “The decision to halt in-house content production is a strategic choice to facilitate full focus and resources on becoming the platform of choice for the iGaming industry. This forms part of recent strategic initiatives taken to reduce non-marketing related OPEX, together with our commitment to execution and bottom line earnings.” He added: "I would like to thank everyone who has been involved in building our own games for their contribution and dedication to the company."

The decision to focus on offering exclusively third party content should only have a marginal impact on existing offering, which includes world-class developers like NetEnt, Microgaming, Play’n GO, Red Tiger, Quickspin, IGT, Thunderkick, Yggdrasil, and iSoftBet. Read our full casino reviews to learn more about each one and see if the board’s decision is justified or not. Feel free to leave your comments below!