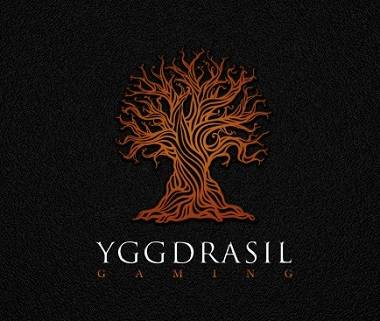 Yggdrasil recently announced the release of “Pyrons” - its latest online slot featuring exploding symbols. Read more about what you can expect!

Pyrons is a unique slot that offers the symbols in a random drop down fashion, instead of the normal spinning reels. Exploding symbols bursts all winnings and make them disappear, which then leads the replacements with increased multipliers. While the player is on a winning roll the rounds will be rewarded with increasing multipliers up to X 20. Pyrons is the 6th slot from Yggdrasil, supporting 11 different languages and 17 currencies.

Yggdrasil Gaming CEO Fredrik Elmqvist, commented on the release and said that Pyrons was one of those “almost too hot to handle” games, but he felt confident that the fans of the Yggdrasil slots would have a cool time while they enjoyed it. He also shared that they try to make their games different and also similar at the same time  and he said that he had no doubts that this new game would go down as well as the previous ones did. Fredrik felt that Pyrons was a “fiery little number”.

Yggdrasil Gaming is a new dynamic business in the national as well as remote gaming markets. They are now live across fifteen websites with seven operators and 2014 marked the launching of four games before Pyrons, called Winterberries, Robotnik, Fruitroids and Magic Mushrooms. A strong pipeline was created with the opening of their sales office in Gibraltar with prospects of increasing in the jurisdiction and the most prominent operators. This company launched their first slot in 2013, which went into overdrive and since then successes have been rolling in, in form of contracts with big operators and the second quarter of 2014 marked the increase in partners. Exciting times lies ahead for Yggdrasil with many new operators, which will join them, and the new games they are planning to introduce. They believe strongly in their ability to support the industry with great games. Yggdrasil games are available at Unibet Casino and many other great casinos:

Pjotter
Pjotter has not set their biography yet
Author's recent posts